St Joseph's Primary School, Gloucester is a Parish school and has a proud history built on the tradition of the school's founders, the Sisters of St Joseph. The school was first opened in 1919 and classes were held in the original Church building. A new Church was opened in Gloucester in 1953 and classes continued to be held in the Church. The present building housing the classrooms was opened in 1969. In 1994 the administration block was constructed, the covered outdoor learning area was added in 2000 and the BER in 2010-2011 saw the construction of a new library, hall and canteen facilities.

We will celebrate our Centenary at St Joseph’s Primary School, Gloucester in 2019. 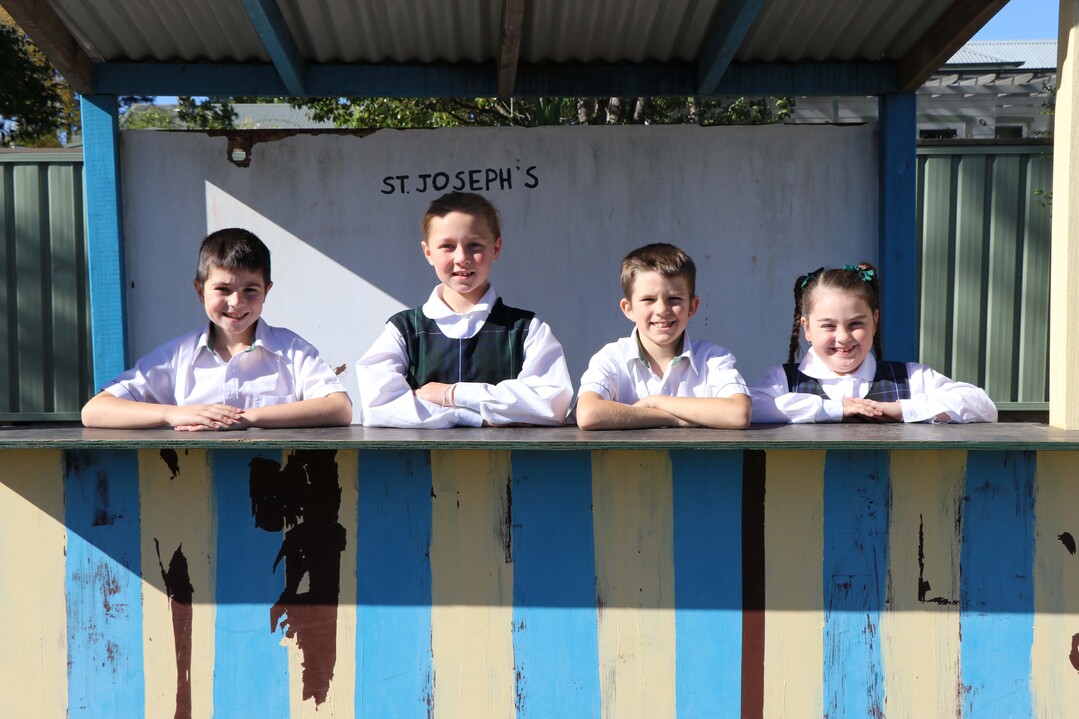 A reminder we are hosting a welcome back afternoon tea in the Library from 2.00 pm tomorrow, Would be wonderful to see you all there.

A reminder tomorrow night is our Year 6 Graduation and Presentation evening.

The evening commences at 6.00pm with a mass, followed by a BYO Picnic in the hall, we will allow time for families to eat prior to presentation commencing.

Students may come to school in mufti tomorrow so their uniform can be clean and tidy to wear tomorrow night.

I will open the canteen for icecream sales tomorrow, so we have minimual stock over the holiday period.

We look forward to catching up with you all tomorrow night.

Reminder our Christmas fun day is today, students can wear mufti for a gold coin donation and stalls open at lunch time.